From Hope to Hate: The Rise of the Bolsonaro Phenomenon in Brazil 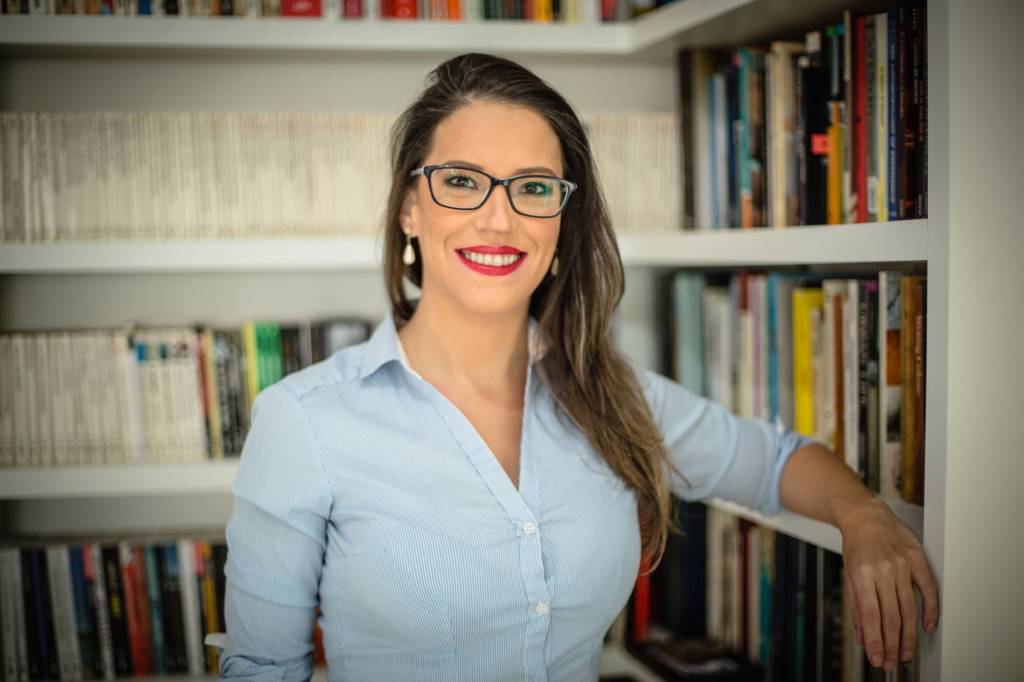 From Hope to Hate: The Rise of the Bolsonaro Phenomenon in Brazil


Brazilians have recently elected a far-right president, Jair Bolsonaro, a former army captain. This lecture introduces the general panorama of Brazilian macro and micro politics from ‘Lula-ism’ to ‘Bolsonaro-ism’, marked respectively by the rise and fall of economic growth as well as by democratic collapse. These changes in national development have also shaped the individual self and the capacity to aspire to a better life, as well as ways of doing politics and understanding the world. An examination of these processes can help us understand how the very citizens that exemplified Brazil's rise as a global democratic power came to support military intervention and Bolsonaro. Dr. Pinheiro-Machado will draw on her longitudinal ethnography (with Dr. Lucia Scalco) on consumption and politics among young people from Morro da Cruz, the largest favela of Porto Alegre, in the south of Brazil. In an effort to understand the conservative subjectivity that has emerged amongst low-income groups (especially amongst male voters) Dr. Pinheiro-Machado and Dr. Scalco have been following youth since 2009, through the political polarization that took place in Brazil after 2013, to the recent transformations that resulted in the election of Bolsonaro. * * * * Dr. Rosana Pinheiro-Machado is a social scientist and an anthropologist at the Federal University of Santa Maria (Brazil). Previously, she was a Lecturer at the Department of International Development at University of Oxford, and held visiting positions at University of São Paulo and Harvard University. She is the author of the award-winning book ‘Counterfeit Itineraries in the Global South (Routledge 2017) as well as numerous peer-review journal articles. With Dr. Lucia Scalco, Dr. Pinheiro-Machado has been carrying out ethnographic research on the "politics of the poor" since 2009. They are currently completing a book manuscript entitled: From Hope to Hate: Poverty and Politics in Brazil’s Lula and Bolsonaro. Funded by the Australian Research Council, she is part of a team examining the new consumer practices in the Global South (Mexico, Brazil, China, and the Philippines). Dr. Pinheiro-Machado also acts as a public intellectual and writes for The Intercept Brasil. This lecture is organized and sponsored by the Department of History of Howard University. We thank the support of the Department of Political Science and the Ralph J. Bunche International Affairs Center.